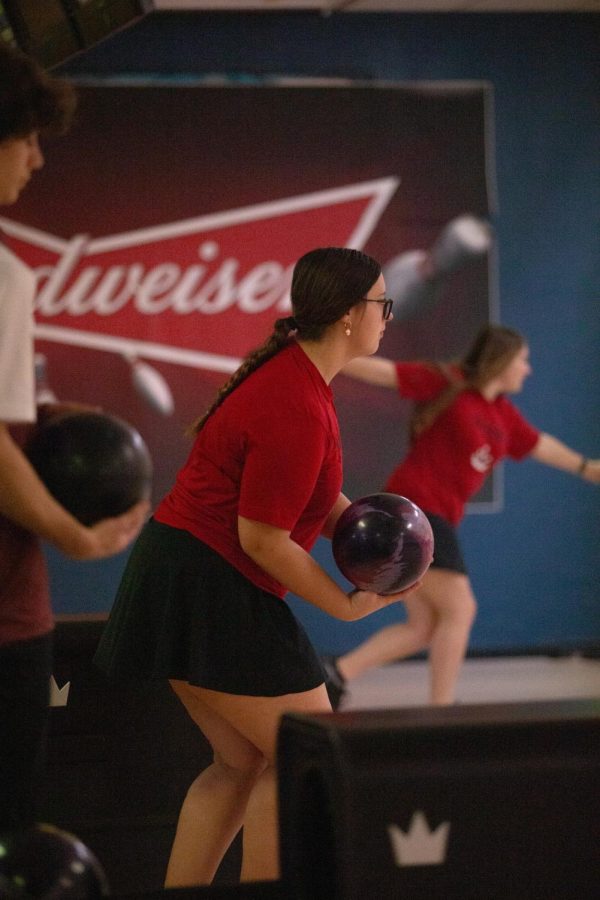 The Metro conference bowling tournament is on its way and Westside is ready to strike. The boys’ and girls’ bowling teams have been doing well and have been making great strides throughout the season. They are ready to show their skills at the upcoming tournament at Maplewood Lanes on Wednesday, Jan. 25.

There has been tremendous growth from the young bowlers on both teams. One of the top bowlers is sophomore Ian Steyskal, who has been working hard to contribute to the team so they can reach their goal.

“The team’s goal is to win Metros, or even State,” Steyskal said.

The Warriors are ready to compete at the highest level of competition as they can according to head coach John McDonald. But it’s not all about winning for Westside.

The hard work of the players at practice throughout the season has been showing big gains to the coaches and peers around them. But Metros are not their last stop.

“My personal goal is to qualify for state, or maybe even win,” Steyskal said.

Westside’s goal every year for the Metro competition has been the same. The Warriors will try to sweep the team titles.

“Our goal every year is to win Metro’s for both our men’s and women’s teams and get an opportunity to make a run for it down in Lincoln,” McDonald said. “Their hard work this year with new bowlers on the roster might claim them the title.”

The Metro tournament will not only show their skills, but sportsmanship of the teams.

“My favorite thing about coaching bowling is seeing the camaraderie of our team working towards achieving great things as a team,” McDonald said.

Westside will put on their best performance for both boys’ and girls’ teams.

It is safe to say that the future for Westside bowling is looking bright.

“We as coaches are excited for the future of Westside bowling,” McDonald said.

The Warriors will tune up for the Metro tournament with a dual match against Creighton Prep and Marian at West Lanes on Tuesday, Jan. 24. 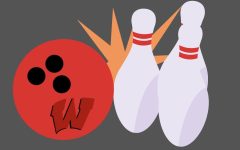 Westside Bowlers Reflect on the Season 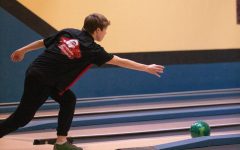 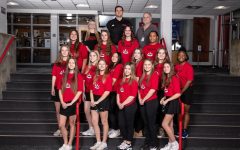 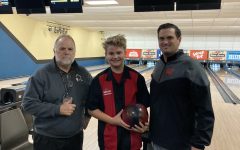 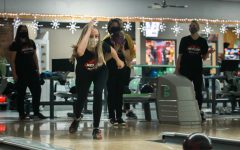 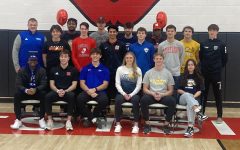 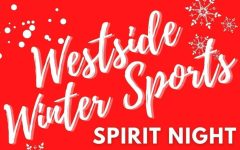