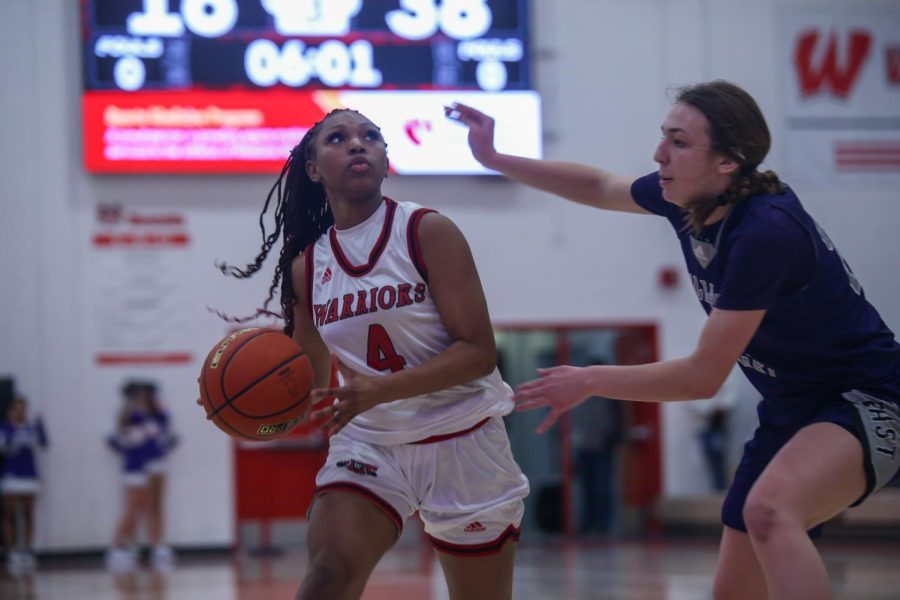 Jenkins attempts to avoid a defender. Jenkins scored the most 3-pointers for a girls game at Westside.

Westside’s Kimora Jenkins has already put her name in the record books this season. The sophomore set a new mark for the most three-pointers in a single game with eight against Norfolk on Saturday, Dec. 10. The previous record of seven three-pointers was held by four players. Jenkins began her journey to the record by being a starter as a freshman at Westside.

“Being a freshman on varsity felt very rewarding and it was fun having so many older teammates and just playing with a totally different variety of girls last year.” Jenkins said.

Westside head coach Steve Clark has led the Warriors to a pair of state titles. He knew Jenkins was a special player, before she reached high school.

“I’ve watched Kimora play and have seen how much she enjoys playing basketball through youth ball, middle school and now into her sophomore season.” Clark said

Clark has watched Jenkins improve her ball handling skills, shooting and finding new ways to score. Jenkins is also working on her leadership by communicating to other players on and off the court.

“She can see things on the court and help other players see the same things.” Clark said.

This season Jenkins is averaging 12.7 points a game, which is ranked 15th in scoring in Class A. Jenkins has brought the ability to score and handle the ball against pressure. This has allowed players to fit into their roles more comfortably. She has shown improvement since her freshman year, Jenkins expressed how she’s improved.

“Over the season I’ve improved in many ways,” Jenkins said. “I’ve become more vocal for the team and just as a leader in general and my basketball IQ has increased.”

Jenkins is currently ranked third in the state for three-pointers. She has connected on 23 three-pointers on 67 attempts for 34-percent from the field. Jenkins’ success has not all been on her, she expressed how the juniors and seniors have been very helpful to her during her Westside career.

“The upperclassmen inspire me to work hard to earn my spot and keep it,” Jenkins said. “They also inspire me to be a better leader.”

Jenkins and the Warriors will host the Papillion-LaVista Monarchs on Friday, Jan. 20. 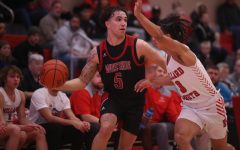 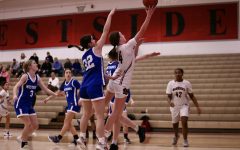