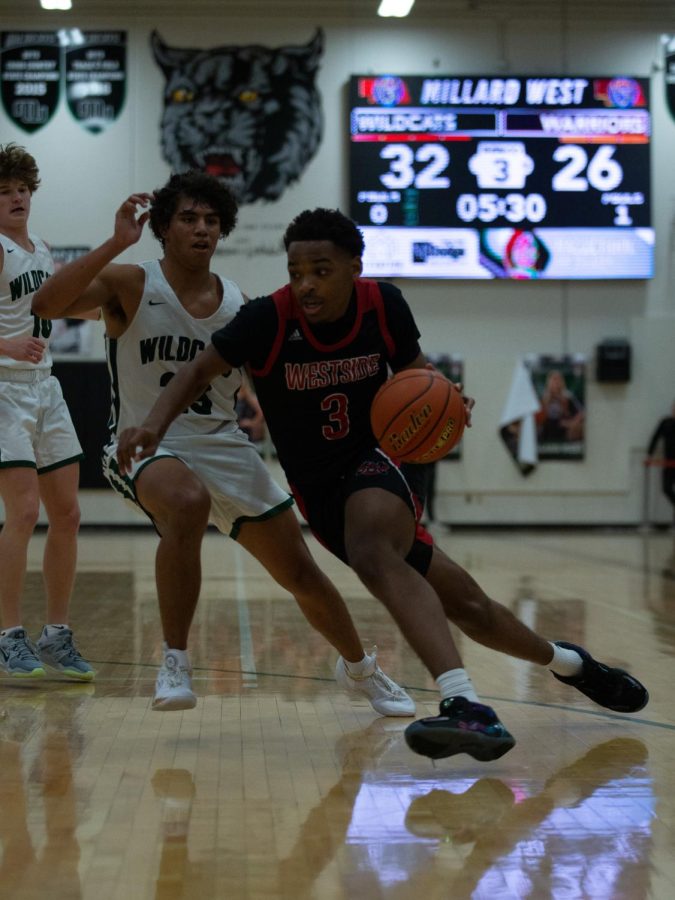 The Westside boys varsity basketball team enters the second weekend of the season with a .500 record at 1-1. The Warriors split their first two games of the season, losing the opener to Lincoln Southeast and defeating Millard West on Saturday. The Warriors look to find their groove tonight at Burke.  The Warriors are led by senior forward Tate Odvody, who averages 17 points a game and ranks 12th in the state in scoring.

“We’re a gritty team,” Odvody said. “Being able to get those close wins is going to be important down the stretch throughout the season.”

Though it may not have been as pretty as the team would’ve liked, Westside made the baskets that they needed to make to walk away with a 46-40 win against Millard West.

“We didn’t get off to the greatest start,” Odvody said. “As the game went on it was really cool to see new guys stepping into roles and knocking down big shots for us.”

Burke has had a solid start to the season at 2-1, picking up wins against Omaha South, Omaha North, and falling to Omaha Central on Monday. Head coach Jim Simons believes the Warriors will need a better start than they had against Millard West.

“Defensively, we were really poor in the quarter and a half.” Simons said, “The tempo really changed, I think we were down 26-13, cut it to six at half. The tempo changed with how we guarded and I think that was a big key. We limited them to 12 points in the second half.”

“I learned we gotta be resilient,” junior CJ Mitchell said. “We gotta lock into details, and listen to coach, and I think we’ll be good. We’ll be a lot better as the season goes on.” 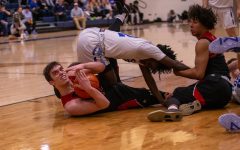