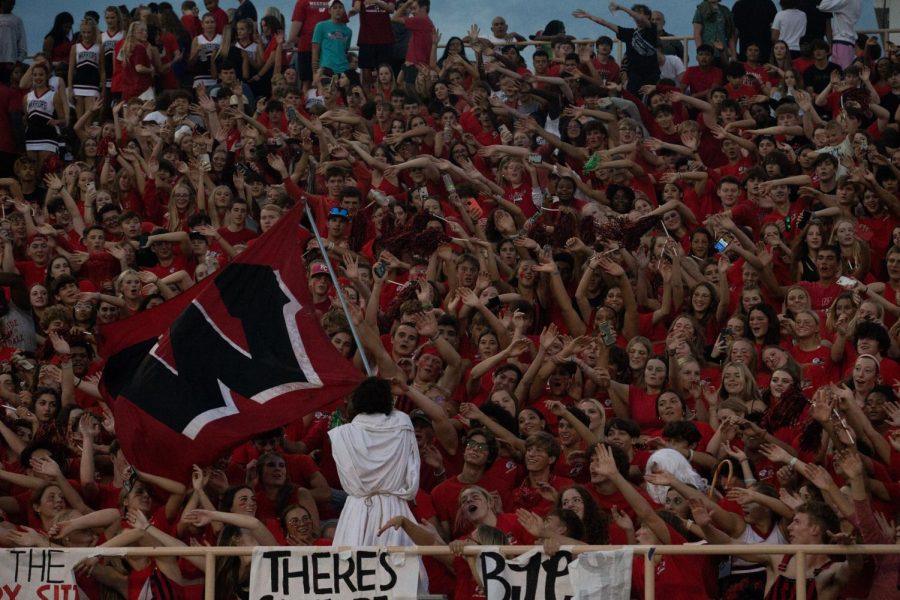 OmahaHSSports, a sports publication focused on the coverage of high school football and basketball, hosts annual polls on Twitter for students to vote on the best student section in Nebraska.

“The dedication to show up to not just football and [willingness] to support all the sports makes a big difference,” Carlson said.

In 2021, Red Shield lost their 3-year winning streak to Millard West. Carlson said the achievement after the loss in 2021 made this year exciting for the students on Red Shield.

“Especially since last year we didn’t win it, to get it back, [Red Shield] was pretty excited about it,” Carlson said.

“Our student section consistently shows out to games and we try to get everybody involved,” McLeod said.

McLeod said Westside has upheld their reputation as the best student section through student engagement. 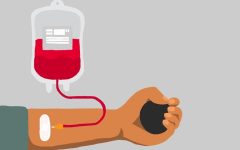 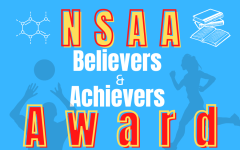 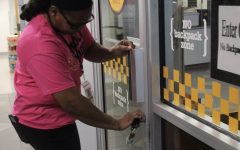 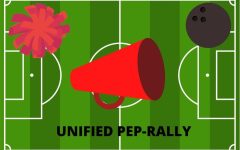 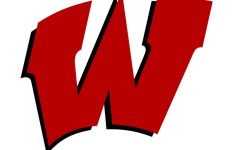