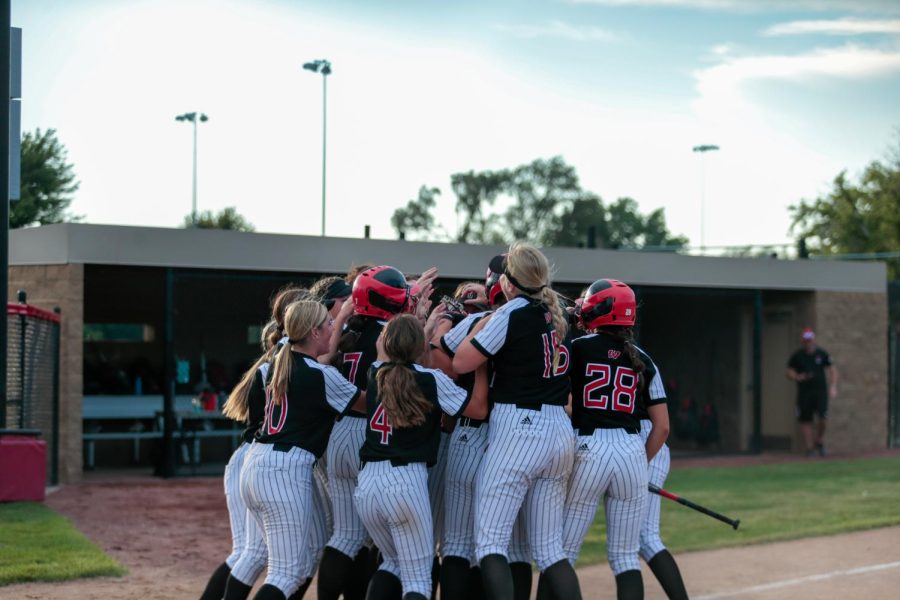 The Westside softball team has had a lot of success this year and a winning record. Freshmen have played a major role to help the Warriors. Head coach TJ Eadus has led the team to a 15-10 record after the opening round of Districts and the difference has been the freshmen class.

Eadus gives credit to the upperclassmen, who have helped the freshmen ease into playing with the varsity softball team.

“The upperclassmen have helped by directing them on how certain plays should look like, small fundamental techniques I have for each position, vocalizing what they’ve learned and what helps them,” Eadus said. “Proud moment for coaches when you see players give back in that way.”

Westside freshman Hadley Hansen has big goals for the program’s future. The Warrior catcher is looking forward to the next three years on the diamond.

“It is a true honor to represent Westside softball,” Hansen said. “I think the program has a historically successful past, but I still believe the best is yet to come and I am optimistic for the future.”

The winning culture at Westside is a big part of the success for the freshmen. The newcomers have made an immediate impact.

“Responsibilities come along with playing softball, along with any sport here at Westside,” Hansen says. “The way you represent and portray your sport, your teammates, your coaches, your parents, and yourself outside of the sport is very important and I am thankful that I get the opportunity to show people what Westside softball is all about through not only my words but through my actions.”

The upperclassmen keep the practices at high intensity. Freshman Emma Kauffman believes it helps all the first-year players.

“When we practice together, the practices have higher intensity,” Kauffman said. “It keeps me more disciplined to be better and work harder.”

“I definitely have been pushed more by my coaches,” Heffernan said. “I think I’ve been able to become more locked in when I play and stay focused and playing at a higher level definitely has taught me important lessons. I believe I have improved quite a bit since summer ball.”

The freshmen have raised the bar on the team this year, and they have taken full advantage of their opportunities.

“Huge impact,” Eadus said. “They add depth, encouragement, sense of urgency, and a swag about them. It’s fun to watch.”

The Warriors defeated Lincoln North Star 3-0 in the opening round of the District tournament on Wednesday, Oct. 5. Westside will face the number one seed Gretna in the next round of Districts on Thurs. Oct. 6. 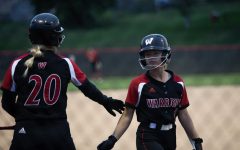 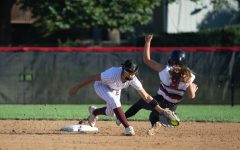 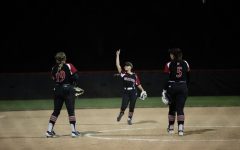