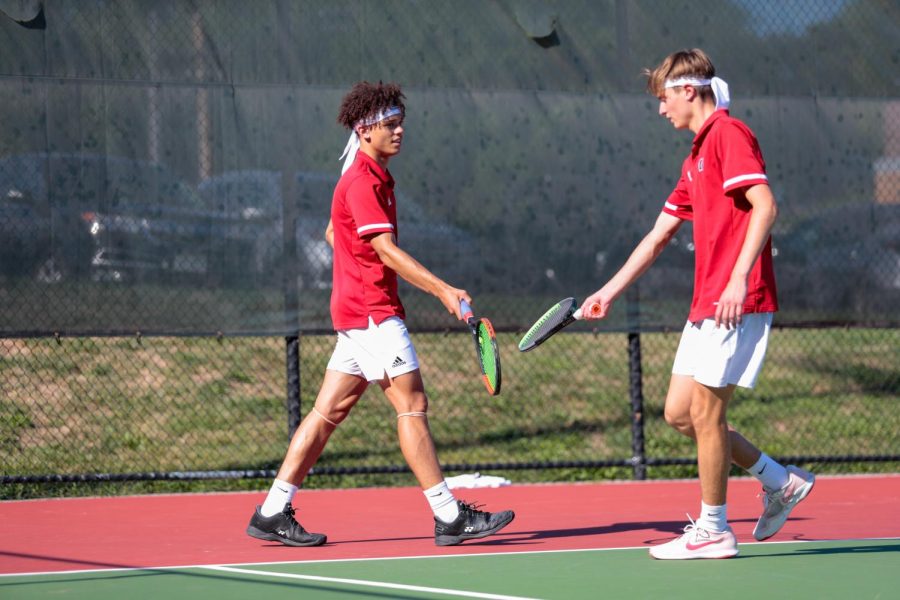 As the second half of the tennis season approaches, here are some key events that have happened through the first couple weeks. Westside has been victorious in two invites this season with players like junior AJ Shefsky leading the charge. In those invites Westside was especially dominant in the singles events, with doubles not being far off. The team’s success could be credited to their continued work on being better teammates and building better chemistry through the support of one another.

“We have done a great job of really supporting each other,” Shefksy said. “The chemistry has been really good.”

Across all sports Westside preaches the importance of “One Team,” and even though the sport has individual events, the motto hasn’t skipped over the tennis squad.

In their last two invites Westside has split and even 1-1. The Millard North invite was a brilliant showcase that was capped off with a 17-3 cumulative win as they won gold. In this invite the key players were singles champion Shefsky and doubles champions Luke David and Hugo Bowden. Shefsky won with an impressive 8-1 win over Papio South and finished in the gold medal spot with a perfect 5-0 record on the day. In the doubles tournament, the Seniors matched Shefky’s performance with their similar stats of an 8-1 win accompanied by a perfect 5-0 day.

“I think the main thing was communication, we were very good at calling the ball and telling each other when to switch sides of the court,” David explained. “I think that really is what made the difference between us and other teams.”

Following their dominance in west Omaha, the team tried to follow it up in their most recent matches in the Papio South tournaments. This invite included some hard fought and heart breaking battles that Westside couldn’t pull the win out of. The singles matches were highlighted by Shefsky and Buscher as they both finished top 10 in their events. The doubles teams had the same outcome in their events as they placed 6th.

“I think I have done okay so far but can always improve,” Shefsky said. “ I can do a better job putting on my opponents.”

During the second half of the season, the team looks to learn from their mistakes while exploiting their opponents. As state play inches closer, Westside boys tennis looks to take more big and important wins and with the main goal being: bring the title back to school. 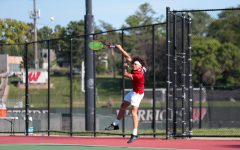 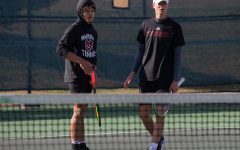 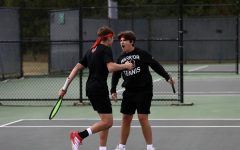 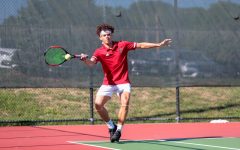 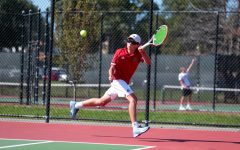