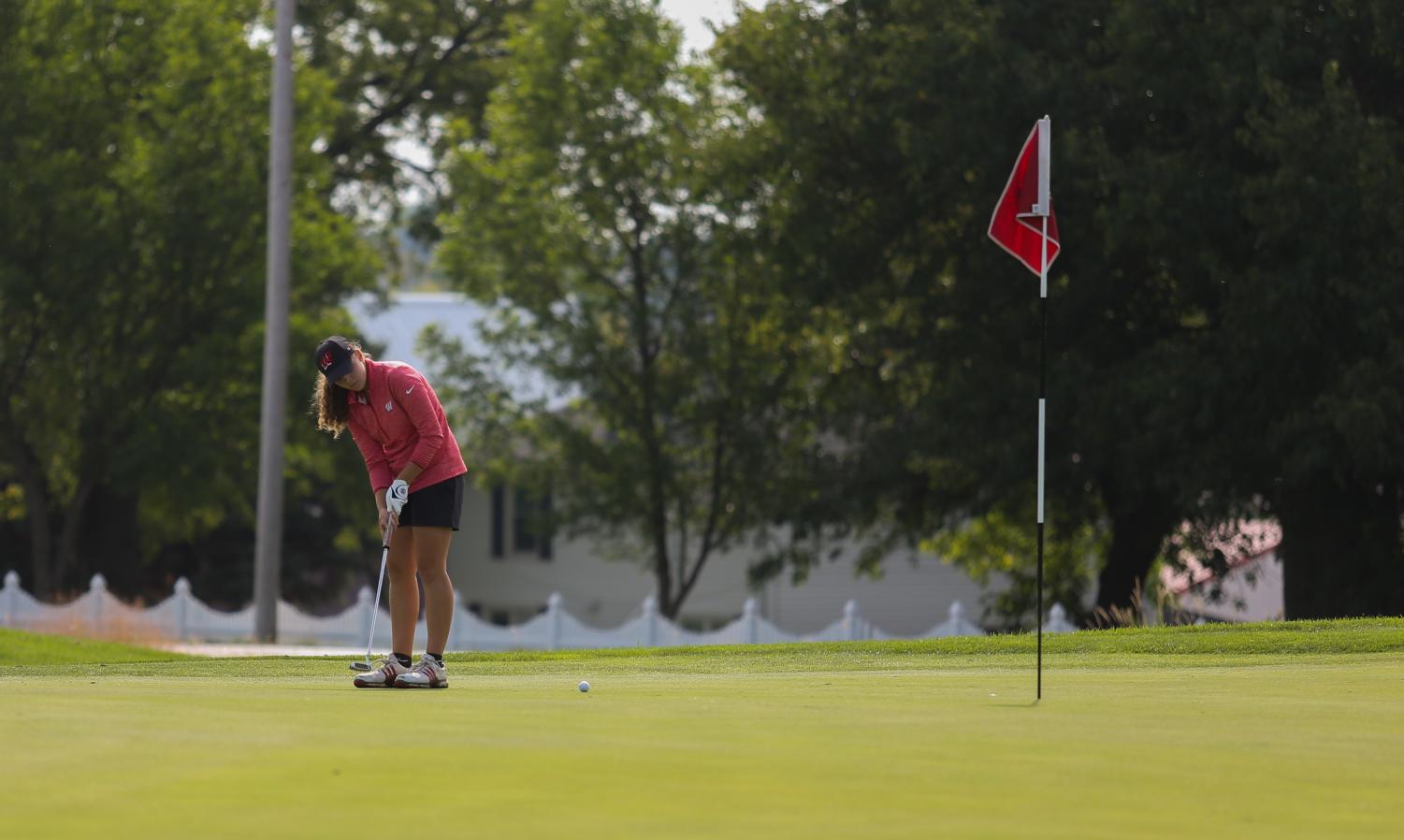 High Expectations for a Champion: Hanna Looking Ahead at Golf Future

Three Metro Championships. Two State Championships. An all-time Westside 18-hole record. Junior girls golfer Kaitlyn Hanna is one of the most accomplished athletes at Westside, receiving multiple division one offers. Varsity girls golf coach Barry Glanzer said that his all-star has stayed humble through all of  the success she’s had in her career.

“You look at her resume here, three Metro Championships in a row, two State Championships and a second [place at state], she’s won so many tournaments and she’s still so humble and she still works so hard because she wants to get better, she’s special,” Glanzer said.

With a resumé more impressive than most, Hanna still has an entire year of golf left in her high school career, with a division one future to look forward to. She has already earned offers from the University of Nebraska at Omaha and Northern Illinois University, while also in contact with other big name Division I schools.

“I’ve been talking to Iowa, Kansas State, Colorado State, even Florida today. A lot of these colleges are starting to really take interest because it’s getting to the point where she’s going to be playing college,” Glanzer said.

Hanna started golfing at a young age, entering day camps as young as three years old. Kaitlyn’s father, Terry Hanna, recalled one of the first memories of realization that she could have a very successful future ahead of her.

“When she was three to six years old, she attended the Cox Classic Youth Day Camp. This camp had young kids from around the area attend with professional golfers helping them with their swing and talking about golf,” Terry Hanna said. “You could see right away that some of the pros were instantly helping her and joking around how natural her swing looked at such a young age.  The players and instructors would come up to me and say, ‘keep your daughter in golf as long as possible.’”

Along with starting young, Kaitlyn Hanna grew up under professional influence. The Hanna family hosted professional golfer Camilo Benedetti for seven years, which made a big impact on Kaitlyn’s life. Seeing how he had success at a professional level was something Kaitlyn Hanna believed to be important to her life.

“We hosted a golfer from Colombia [ Benedetti], and it was just great to see what he does and how he was able to come over to the United States and be successful. I think just being able to grow those relationships with all these different golfers was super important- we still stay connected with him today,” Kaitlyn Hanna said.

Terry Hanna went on to describe one of the first tournaments seeing Kaitlyn Hanna take a big step towards success and coming to the conclusion that she had a promising future. Competing against high schoolers as a seventh grader, she held her own and golfed in the negatives.

“There was one tournament when she was in seventh grade that she hit -1 at Ashland Country Club, and it’s one of those things, like, ‘wow,that’s a great score.’ I wasn’t really expecting that, you kind of see in front of your eyes that there’s something there,” Terry Hanna said.

From competing in high school tournaments in middle school to state championships in high school, Kaitlyn Hanna said it has been a surreal feeling  seeing her hard work pay off.

“I’ve played so much golf over the years, and I’m starting to see it become more real lately. Playing in these big tournaments and being able to talk to college coaches, it’s been a really fun experience and I think it’s cool how I can do what I love at the next level,” she said.

More recently, Kaitlyn Hanna has been impressing and placing well in tournaments around the midwest, which is leading to more exposure to the big stage and high stakes for the future division one athlete. This past summer, she qualified to the final stage to the Augusta National, as well as the Drive, Chip and Putt Nationals.

“She was in the Regional Finals of the Drive, Chip and Putt in the Hazeltine National in Minnesota. This was the final stage to qualify for the Augusta National and the Drive, Chip and Putt Nationals. During the chipping portion, she holed one out from the rough and there were loud cheers, and then she almost holed out another,” Terry Hanna said. “Because of her two great shots, she eventually qualified for the finals and a trip to Augusta National. From that experience, you could see how she could handle the pressure of golf and perform at a high level.”

With an entire senior season still to come in her high school career, Kaitlyn Hanna has many goals she hopes to accomplish and many skills she hopes to improve upon.

“I want to play in some bigger tournaments to get down consistency and really perfect my game. I love going to all the different courses, it’s something I look forward to, and just continuing to grow my game. I want to be as consistent as I can and I’ve been able to see that in some tournaments, which is good just to see that everything I’ve been doing is paying off,” she said.

Kaitlyn Hanna has already won the State Championship twice, but came up short this year, finishing runner up. Glanzer said he hopes for her to be able to win it one more time in her high school career, and has high expectations.

“I’d like to see her win State next year. She didn’t play as well this year at State, but she scrambled very well. I want to see her play well at the State tournament again and see her win it again, that’s the goal. We were just a little short this year and second place isn’t bad but it would be great to go out her senior year having another State championship,” he said.

For Kaitlyn Hanna, golf has impacted her life in many ways, improving her mindset while helping her form new relationships.

ipti“I take everything one step at a time which is what you have to do in golf, one swing at a time, I feel like golf has really helped me grow my mindset, and helped me be able to connect with a whole bunch of different people,” she said. 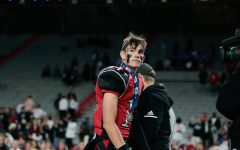 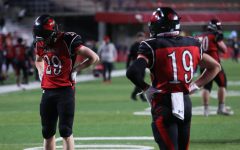 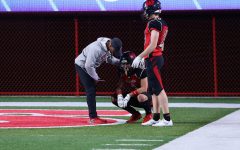 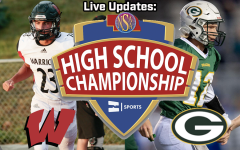 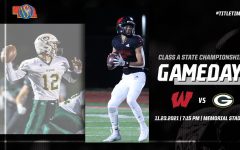 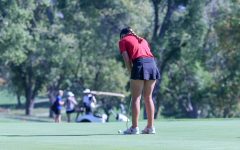 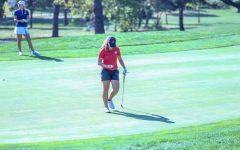 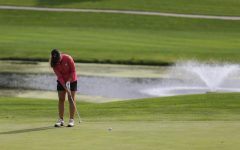 Kaitlyn Hanna Speaks on Her Commitment to Iowa 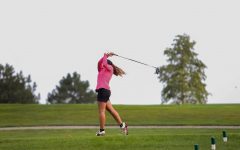 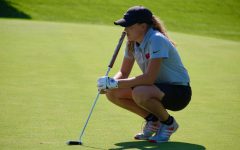