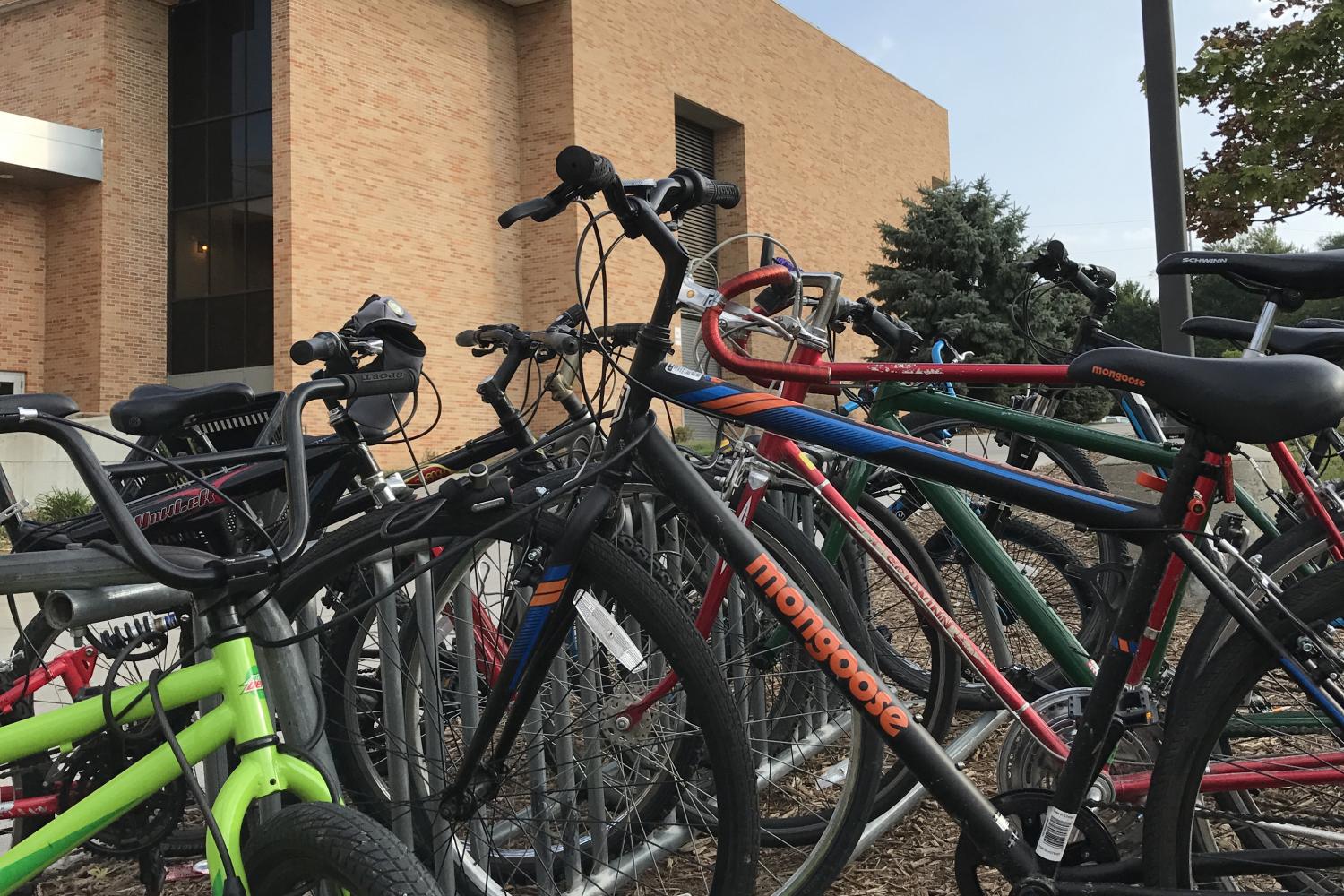 Biking is a frequent mode of transportation as well as exercise that comes with many benefits but also several risks. Sophomore Mason Ozbun experienced one of the more commonly seen risks of biking in a large city, which is being involved in an accident.

Ozbun was riding his bike from his home to school at around 6:30 a.m., on Wednesday, September 13th, when he was involved an accident. It occurred near Seward street, close to Hillside Elementary.

“This guy [was] going around 30 miles per hour in a residential area,” Ozburn said.”He didn’t stop at the stop sign or slow down, and he hit the back tire of my bike and from there just sped off.”

Ozbun, having flipped over the handlebars of his bike, and without a single regard from the driver, describes his initial reaction to be mad.

“I happened to land on my feet, and I yelled at him to come back,” Ozburn said.”I was more mad than scared when it happened, mostly because it ruined my bike.”

After the accident took place, Ozbun decided not to take immediate action.

“I laid down for awhile, until somebody came by and called the cops. It only a took around a minute; someone that lived on the street saw me laying down and decided to come check on me”, Ozbun said.

Ozbun eventually called his mom and told her what had happened.

“I called my mom, and was like, ‘hey mom, I got hit by a car,’” Ozburn said.  She yelled at me, not because she was mad, but more scared from what I told her.”

After experiencing something like this, Ozbun describes it as rather traumatic.

“It was a bit traumatizing, honestly. I wasn’t wearing a helmet, and luckily I landed on the grass, but if I had hit my head on the curb or street it probably would have been a lot worse,” Ozbun said.

Ozbun doesn’t see biking as an obstacle in the near future, at least from an emotional standpoint.

“I would be riding my bike places, but the front rim is bent, and so it doesn’t work too well”, said Ozbun.

Out of this experience, Ozbun has gained some advice for others who also constantly bike places.

“Don’t expect others to stop for you,” Ozbun said. “That’s what I did, and it didn’t turn out very well”. 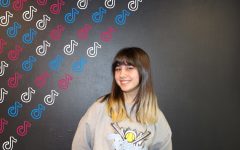 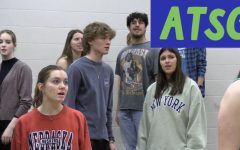 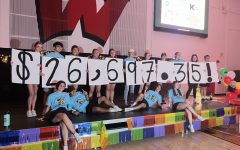