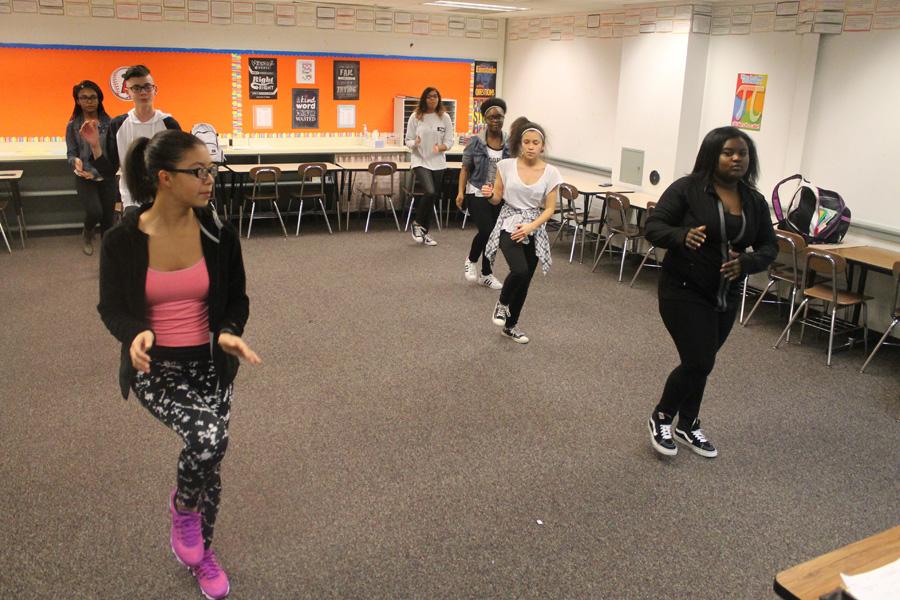 The Westside step team has currently been practicing on Mondays and Thursdays practicing for their next performance coming up on Tuesday, Feb. 7th during both the girl’s and boy’s varsity basketball games.

“Step team is a form of dance that was initially created by African American culture as a way to express themselves.” said junior, and member of step team, Cameron Minnnmann.

Even though this is one of the teams’ last scheduled performances, they plan to perform in the springtime. The team will participate in Spirit Squad Showcase with cheer squads and dance teams this Thursday.

For some, this club is a fun stress reliever that can help them do good in school.
“It’s kind of like a second family. It’s really positive for me.” Freshman, and team member, Kaelynne Elliott continued to say, “it helps me get my anger out if I’m having a bad day. If I’m having a hard day, [step team] calms me down and lets me know everything’s going to be alright. Ms. Sosalla is a great role model, she is always there for me in and out of school.” 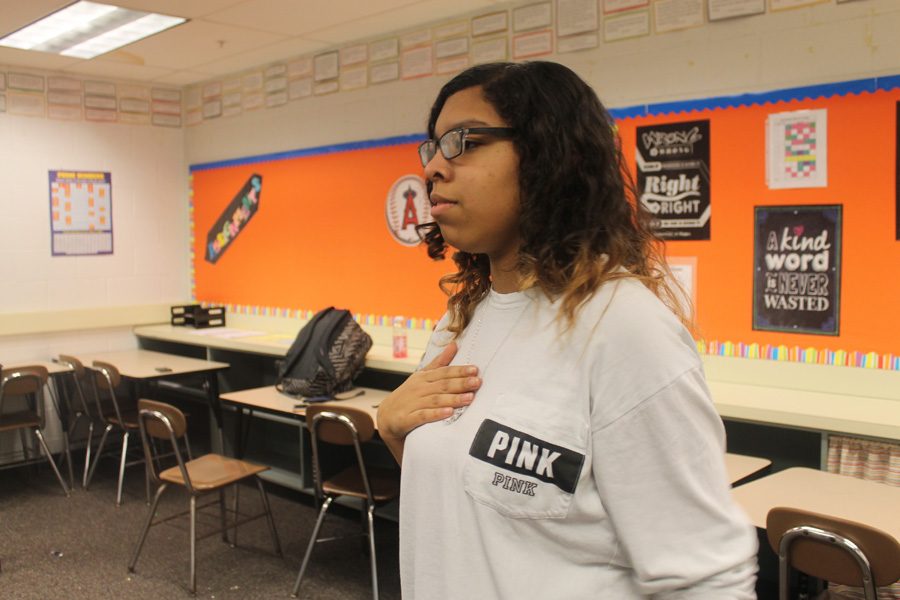 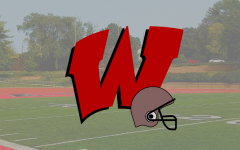 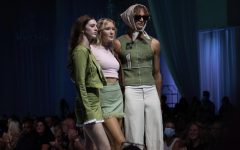 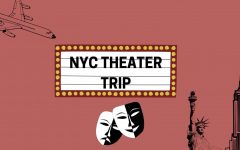 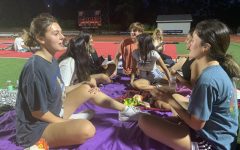 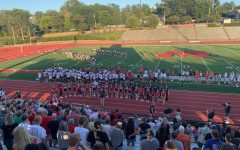 Volunteers and Students Reflect on Back to School BBQ