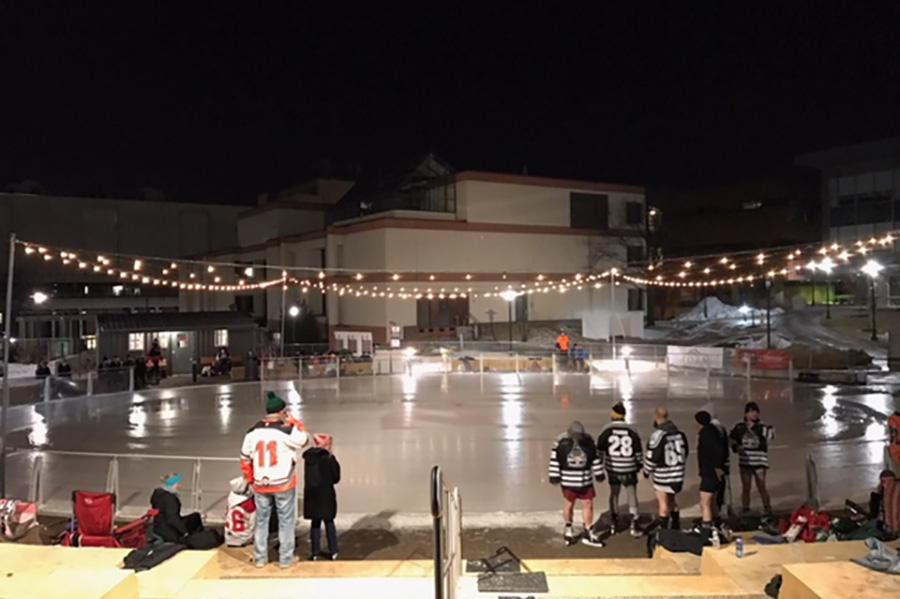 The 7th annual UNMC Parkinson’s Disease Skate-a-thon was held this past weekend from 2 p.m. Friday to 2 p.m. Saturday. With 640 skaters in total, and skating for 24 hours, mother of senior Anna Knutson, Jenny Knutson, board member on the Parkinson’s Nebraska Board, considers it “a record number of skaters.”

This skate-a-thon dates back 10 years ago when Jenny’s mom was diagnosed with Parkinson’s Disease.

“My parents started it, my mom was diagnosed with Parkinson’s when she was 52, 10 years ago,” Jenny said. “She wanted to raise some money to meet Michael J. Fox and donate to his foundation.”

Fox is also diagnosed with Parkinson’s Disease and runs a foundation that is doing research to cure Parkinson’s.

“Well, I think at first it was just a party in my parents backyard. It was an amazing way to raise money for Parkinson’s. At that time it was education and exercise, and it has just grown bigger and bigger every year,” Jenny said. “Our kids have gotten involved, our kids’ friends have gotten involved. People come back that you only see once a year. Even though it’s not in [my parent’s] backyard, it’s just like throwing a party every year.”

The skate-a-thon is also very close to Anna because Parkinson’s has affected her life as well since it was her grandma who passed away from the incurable disease.

“The skate-a-thon for me really brings me closure every year. It’s really tough having a loved one pass away from a disease that they can’t do anything for yet.” Knutson said. “It is my part in finding that cure and bringing other people and families peace that they don’t have to deal with Parkinson’s.”

The party got bigger, and 7 years ago the skate-a-thon moved to the UNMC ice rink located on Emile Street. With this move, and gaining publicity, the Skate-a-thon has really impacted the Omaha community.

“Westside is here representing, along with Creighton Prep, Saint Joan of Arc, Mary Our Queen, and the Junior Lancers,” Knutson said. “It’s just a fantastic event that is a lot of fun. It has a huge impact [on the Omaha community] and I’m so happy to be a part of it. Not only has Parkinson’s Nebraska grown, and has been able to reach people in York, Lincoln, and Bellevue, but the researchers and doctors here at UNMC have taken the publicity from this event and grown that into one of their marketing tools for research.”
Jenny Knutson considers this “an amazing experience to be a part of,” and she continued to say, “it’s just a fantastic event.” 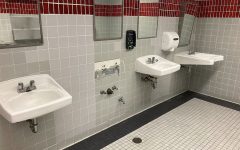 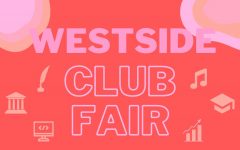 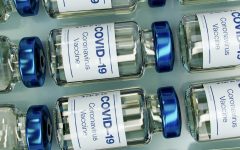 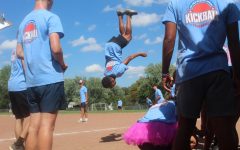 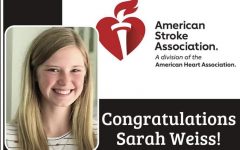