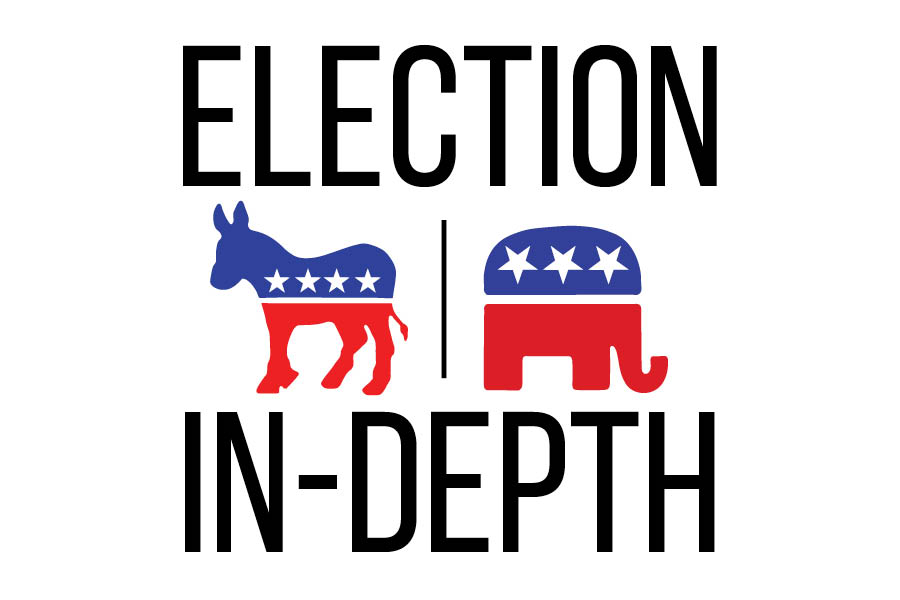 AN OUTSIDE PERSPECTIVE: Immigrants at Westside share their views on the election

This year’s presidential election has been one like no other. From derogatory comments to promises to build a wall between Mexico and the United States, immigration and immigrants have been a large focus in the election. Students at Westside are feeling the effects of the election both at school and at home. Sophomore Neha Khalid, a second-generation Pakistani-American, believes that Donald Trump is negatively influencing the public’s view of immigrants.

“I think there’s a lot of hate going around, and both candidates haven’t been entirely truthful, but especially in Donald Trump’s case, he’s collecting his votes by making people fear something they shouldn’t fear. I think he’s taking the whole unstable environment of ISIS and terrorists and all that fear and he’s directing it towards one group of people. Having someone to use as a scapegoat makes people feel better about their situation,” Khalid said. “He’s marking [minorities] as animals and not as humans.”

Freshman Sudha Paudel, who immigrated from Nepal to America after her parents won the diversity visa lottery (a lottery that grants visas to come to other countries), also doesn’t have a very high opinion of Trump. If voting at her age were possible, Paudel would vote for Clinton.

“If I had to choose between one of the presidential candidates, I would say Hillary, because America would finally get a woman as a president,” Paudel said. “Also, she’s not going to send the illegal immigrants away like Donald Trump is. Everyone comes to America with hope. In my country, some people believe that coming to America is going to secure their future, even though it might mean hiding and working or being in jail for a while. That’s going to get some people to lose hope if Donald Trump wins.”

Freshman Fabrice Bokovi has a similar opinion to Paudel on the election, choosing to support Clinton over Trump. Bokovi and his family lived on a small island called Cape Verde. His father moved to America when he was five years old and he and his mother moved to Togo at the same time. Five years later in 2011, he and his mother came to America as well. Bokovi’s parents have strong feelings against Trump.

“At first [my parents] were all about Bernie and supported him but when he dropped out of the race, they switched their focus to Hillary. They think that Trump is a horrible choice for the presidency and that he would totally destroy the United States and [relationships with] allies,” Bokovi said. “They totally back Hillary and I guess I kind of do too.”

However, not everyone agrees that Clinton is the better choice.

“[I would not vote], because no matter which candidate you choose, none of them is going to be able to solve all problems,” said a student, also from Togo, who wishes to remain anonymous.

In recent history, there have been many acts of hatred against minorities, immigrants, and members of different religions, such as vandalizing homes and religious sanctuaries. Fortunately, most students haven’t felt any of this hostility, but they still feel targeted by Trump’s words.

“I haven’t actually felt any of the effects [of discrimination] because Omaha isn’t as extreme as some of the other big cities,” Khalid said. “But as a person I do feel targeted because [Trump] makes me feel like I don’t have a right to be in America when I should, because I was born here. And, I mean, I have friends everywhere and I know where stuff is and I grew up here, but he doesn’t treat me as an American when I should be.”

With more boisterous comments likely to be made by Trump in these last few weeks of the election, there is no doubt the issue of immigration will be on the mind of these students and many others. Immigration will continue to be the focus of many elections to come, but the direction our country will head on this issue will ultimately be determined in November.