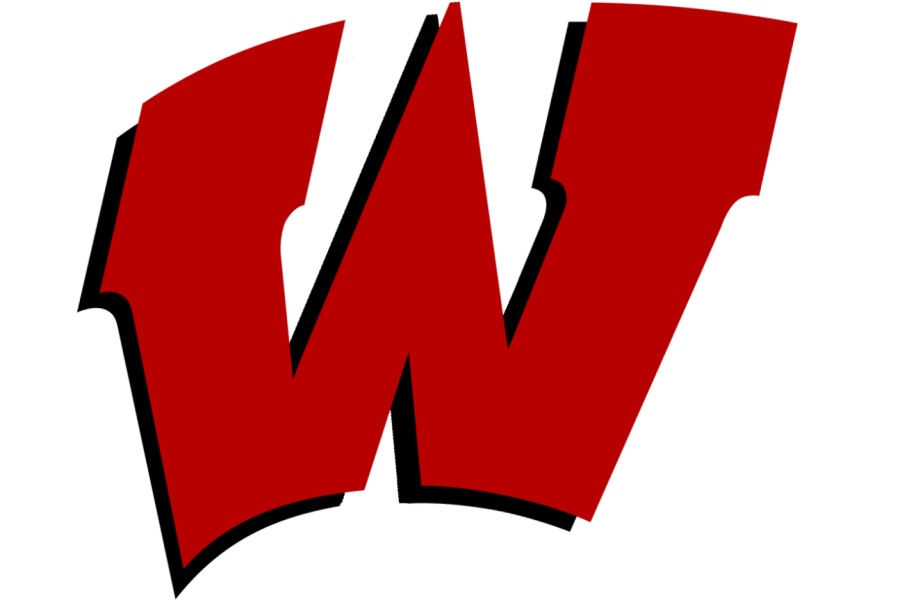 Westside is attempting to recover $10 million in funds that were given to other Omaha entities.

Westside Community Schools filed a lawsuit against the Douglas County Treasurer this past July regarding payments to the City of Omaha, Douglas County and Omaha Public Schools.

The district is attempting to secure more than $10 million in lost revenue as a result of those payments.

Payments were given to the City of Omaha, Douglas County, and Omaha Public Schools rather than the intended recipient, Westside Community Schools.

According to Westside Superintendent Dr. Mike Lucas, the district has only had positive momentum in dealing with the lost payments with the City of Omaha and Douglas county.

“In the months since [the lawsuit], we have worked closely with the City of Omaha and Douglas County to resolve this matter in a positive and timely manner,” Lucas said.

Lucas further explained that the district has run into difficulties recovering payments from Omaha Public Schools.

“As a result, based on recommendations from our expert legal counsel, we have now filed a formal lawsuit against Omaha Public Schools to help expedite a solution and recover the money due to Westside and improperly paid to OPS over the course of multiple years.”

Lucas said that the value of the missed payments spans across many ways that the district operates and supports students and staff.

“That money is imperative in our mission to promote student achievement and success, to fairly compensate our dedicated teachers and staff, and to improve the safety and infrastructure of our schools and facilities,” Lucas said.

Omaha Attorney Mike Coyle explained that this lawsuit is important because it impacts both students and staff.

“Efforts and amicable inquiries to Omaha Public Schools leadership to resolve this situation have been ignored,” Coyle said. “Accordingly, the Westside Community Schools has no other choice but to seek relief in the Douglas County District Court to get these monies returned to those to whom were rightfully entitled.”

Lucas said progress is being made in order to support all members of the district.

“We feel good about where we are today, but still have a little work to do with these important entities,” Lucas said. “Our responsibility is to you, our stakeholders and taxpayers, as well as our students and staff.”

This story will be updated as new information occurs. 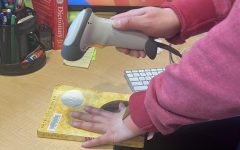 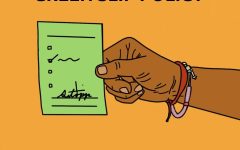 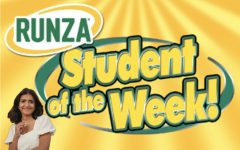 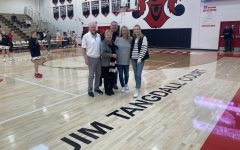