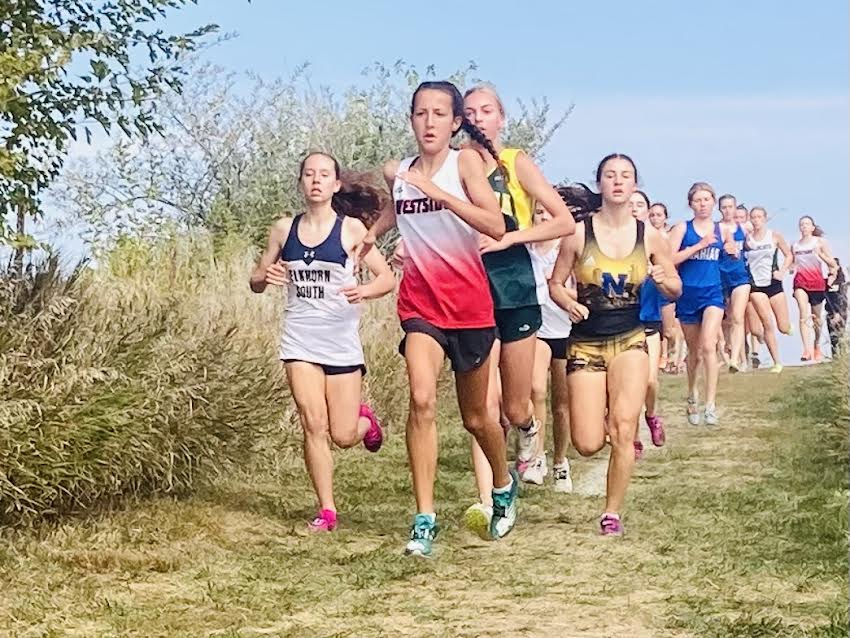 The Westside cross country teams competed in the A-3 District meet at Pioneers Park in Lincoln on Thursday, Oct. 13.  Both teams qualified for the state championships in Kearney. The girls team came out on top with a first place finish. The boys team finished third, just edging out Millard South.

The girls team had a historical performance with six medal placings. Junior Stella Miner finished as the district champion with a time of 18:57. Junior Claire White placed second with a time of 19:11. Freshman Mia Urosevich took fifth place, with a clocking of 19:52. Other medal finishers include juniors Cecilia Gerard and Elizabeth Blakely, sophomore Reece Quinlivan, and freshman Eliana Wittmann.

“Going in we had expectations for them to win,” head coach Theresa Gosnell said. “And they did so that’s great.”

The boys had a good performance leading to their qualification in state. The team had two medal winners with junior Jayden Wall, who finished in fourth place in a time of 16:45 and sophomore Connor Gross, who took tenth place, with a clocking of 17:17.

“The guys were really sitting on the bubble of not qualifying,” Gosnell said. “They really pulled through.”

Coming off a District championship by the girls team and the boys’ third place finish, the runners can now focus on the state meet. Both teams qualifying in state is unusual and they look to capitalize on that.

“The girls goal is second,” Gosnell said. “The boys would like to prove they’re a top ten team.”

Two years ago Miner took the gold medal as a Marian freshman at the State championships. Last season Miner did not compete in the sport, after she transferred to Westside and had to sit out the season. White has had a lot of success at the state meet, as she finished third in 2021 and fifth in 2020. The girls team has more chances at medals, but it doesn’t mean the boys cannot medal too.

“I think the top three girls can medal [Miner, White, Urosevich], ” Gosnell said. “One or two boys in the top 20 would be great [Wall, Gross].”

The State cross country championships will be held at the Kearney Country Club on Friday, Oct. 21. The Class A boys final will start at 3:00 p.m. followed by the Class A girls final at 4 p.m. 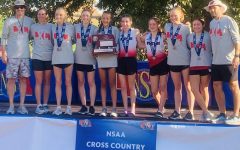 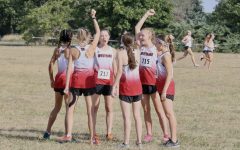 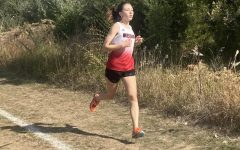 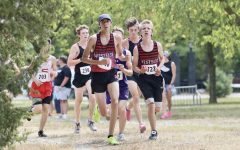 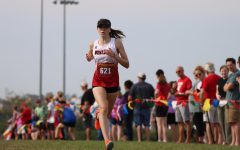