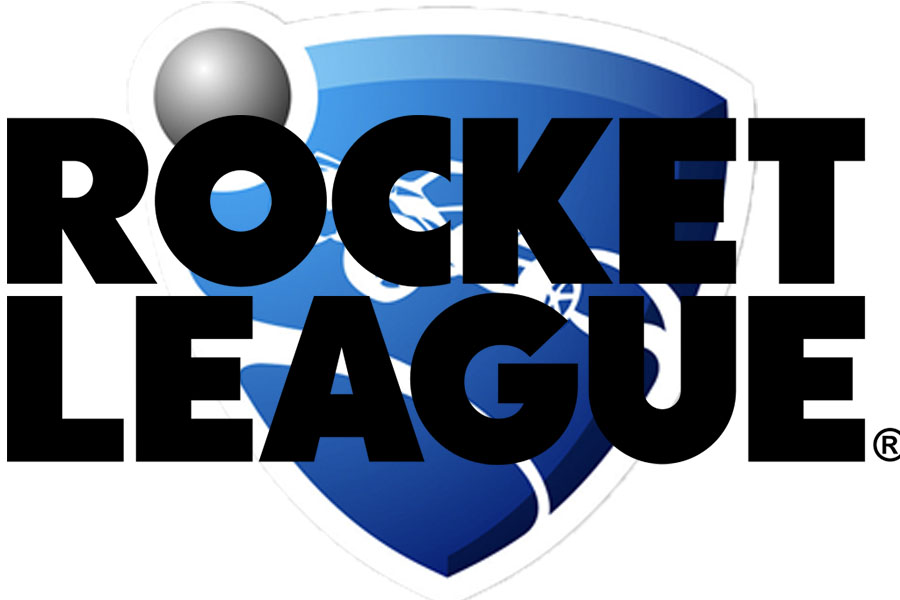 First things first, the game is addictive. I can’t get enough of the gameplay. Each match is fast paced and just two minutes long, the perfect length to get a quick game in during relaxed parts of my day. The short time limit also keeps blowouts to a minimum; every game is down to the wire and decided by just a handful of points. The game modes are limited to one-on-one and two-on-two, restricting the chaos levels to just below the point where things stop being enjoyable.

On top of this, the mechanics have the perfect level of complexity for a mobile game. In Rocket League Sideswipe, the only movement options are to go left and right with the joystick, jump, and boost (increased speed for a short amount of time). With the right inputs, a skilled player can pull off some impressive moves. This allows the higher skilled players to separate themselves from the lower skilled players, creating a great skill gap with little room for improvement.

I was expecting a lot of problems that turned out to be no issue at all. Rocket League Sideswipe runs very smoothly despite being a mobile game. I expected low frame rate or major lag issues but this game managed to avoid both of these issues. Rocket League Sideswipe also delivered on a great ranked system. The ranked system allows players to progress through the ranks in all of the gamemodes and matches players to others with similar skill, adding to the addictive gameplay.

There are a few glaring issues, however. I think that Rocket League Sideswipe will have issues with replayability in the future. There are just three game modes, one-on-one duel, two-on-two doubles and two-on-two hoops. Although all three are great, this game will get stale quickly if there are no other game modes added. The only replay value the game has is playing with a friend. This works fine for more complex games, but a game as simple as Rocket League Sideswipe will likely die out if this model is followed.

Another issue I see with Rocket League Sideswipe is a lack of a casual mode. There is no option to play a game without the risk of losing your rank. Although this isn’t an issue for now, as the player base grows, a casual game mode will be more and more important in the future.

At the end of the day, I think Rocket League Sideswipe is a top-tier mobile game. The fast paced model makes it very engaging and the short games allow it to be played in short intervals and on the go. Knowing the Rocket League developers, Psyonix/Epic Games, the issues will be fixed in frequent updates soon.