Westside Begins Battle of the WarSader for Rivalry Against Marian 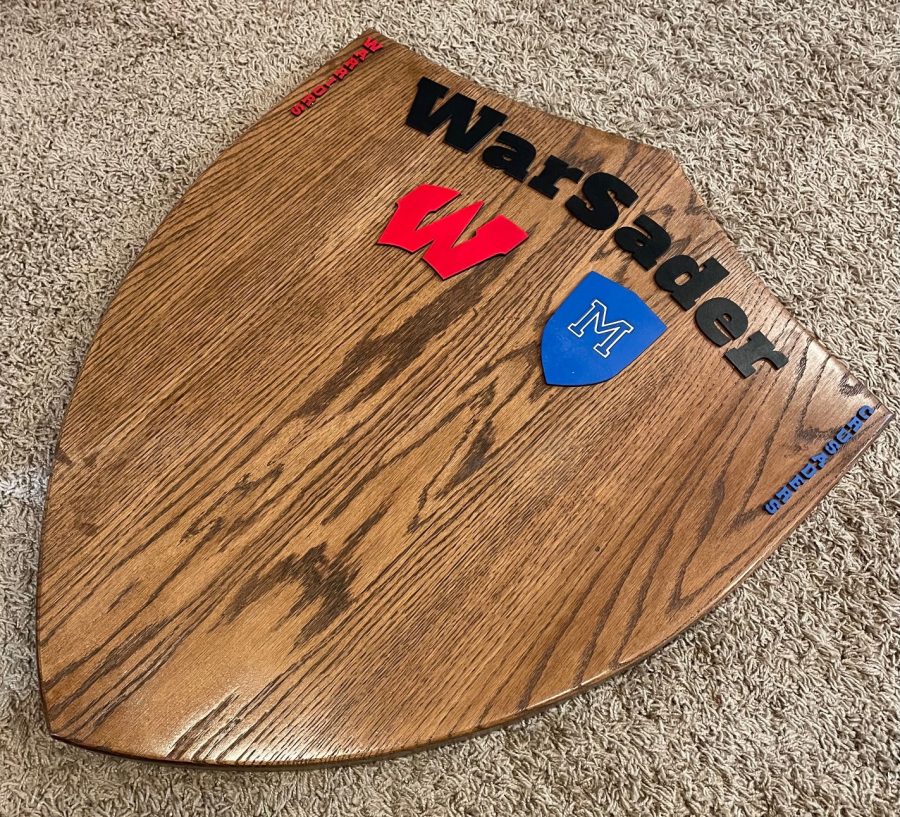 Westside High School has started a new tradition against the girls basketball rival Omaha Marian. Ahead of tonight’s game the series between the two squads is tied dead even at 30-30 all time with Westside winning 17 of the last 20. The winner of the upcoming matchup will receive a trophy in the shape of a shield, representing the combination of the two schools’ mascots. This rivalry game has further been given the title of the “WarSader” game.

The Westside Warriors and the Marian Crusaders certainly have a lot at stake tonight. Terry Hanna of the Westside Community Schools Foundation strongly believes that this was the perfect time to start the tradition.

“Creating the WarSader game not only honors the past but will strengthen our games’ future for years to come,” Hanna said. “After doing more research it made even more sense seeing the all-time series was tied.”

The rivalry between Westside and Marian goes way back. As the years went on, the hype surrounding these annual matchups and traditions only strengthened. Hanna spoke with directors at Marian who also recognized the importance of these games and joined to add even more fuel to the event.

“We at Westside always want to create memorable experiences for our students and student-athletes,” Hanna said. “It was a natural partnership between two great schools.”

The Warriors and Crusaders will matchup tonight at 7:15 p.m. at Westside High School.