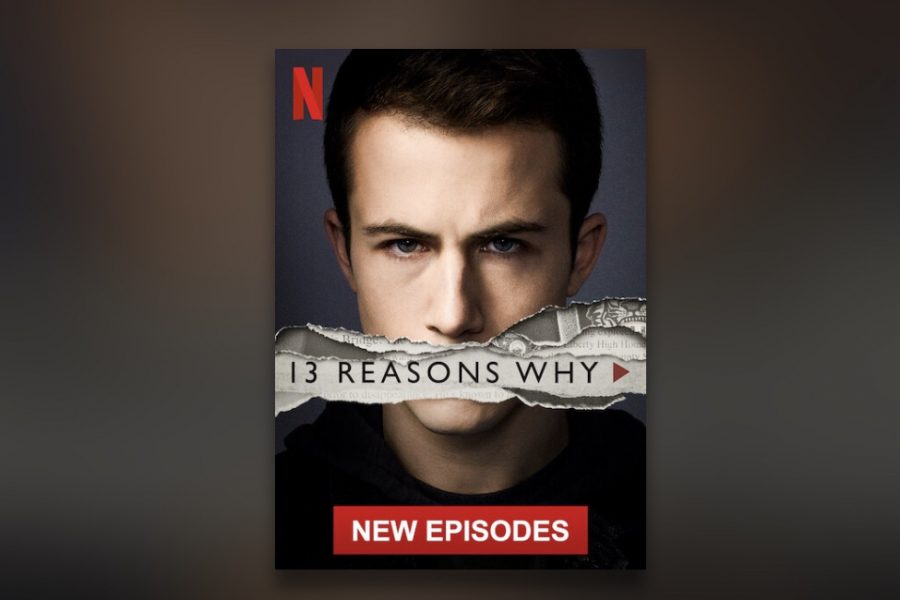 The image above is one of the recent cover photos for the series.

During the past week, I have been binge watching the thrilling but controversial third season of 13 Reasons Why. Although I thoroughly enjoyed the twists and turns that the series has brought for three consecutive seasons, I believe that some of the issues that are tackled in this TV series are not appropriate for young ages and can distort viewpoints of young teens who believe that some of the things that happen in the show are appropriate and normal.

One of the main issues that I think is particularly controversial in season three is the portrayal of its villain: Bryce Walker. In the first two seasons, Walker is portrayed as a horrible person and is a perpetrator in multiple sexual assault cases. In both seasons, it is clear that Walker has no remorse for his actions, which makes him impossible to like. Bryce says despicable things and is by far the most hated person at Liberty High School by many and frankly deserves the hate he gets.

In fact, in season one, Walker said, “She wanted me. Me. She was practically begging me. . .If that’s rape then every girl at this school wants to be raped.”

In season three, Walker has suddenly changed into a completely different person. All of a sudden, the same, despicable Walker wants to change and feels bad for the pain he has inflicted on so many. He is the protagonist of the story and is looked at as a “good guy” now.  In my opinion, I do not think that it was appropriate to portray someone so sick as all of a sudden somebody who changed spontaneously. Although I believe that people can change, I believe that someone who is a rapist needs to get serious help before the change we see in Walker has suddenly and spontaneously changed from the guy who was not remorseful and lied under oath in season two.

Another thing that I think is outrageous and inappropriate is the ending to the third season of this series. In the last episode, we learn that the murderer of Walker is Alex Standall, son of Police Deputy Standall. When we find out that villain and suspect Montgomery De La Cruz is dead, protagonist Ani Achola and Deputy Standall cover up the whole thing and wrongfully charge the defenseless De La Cruz of murder. We then see Deputy Standall burn his sons clothes, seemingly evidence of the crime. This teaches teens the wrong message, that murder is not that bad and that you can get away with it. It shows many principles that should not be taught to teenagers.