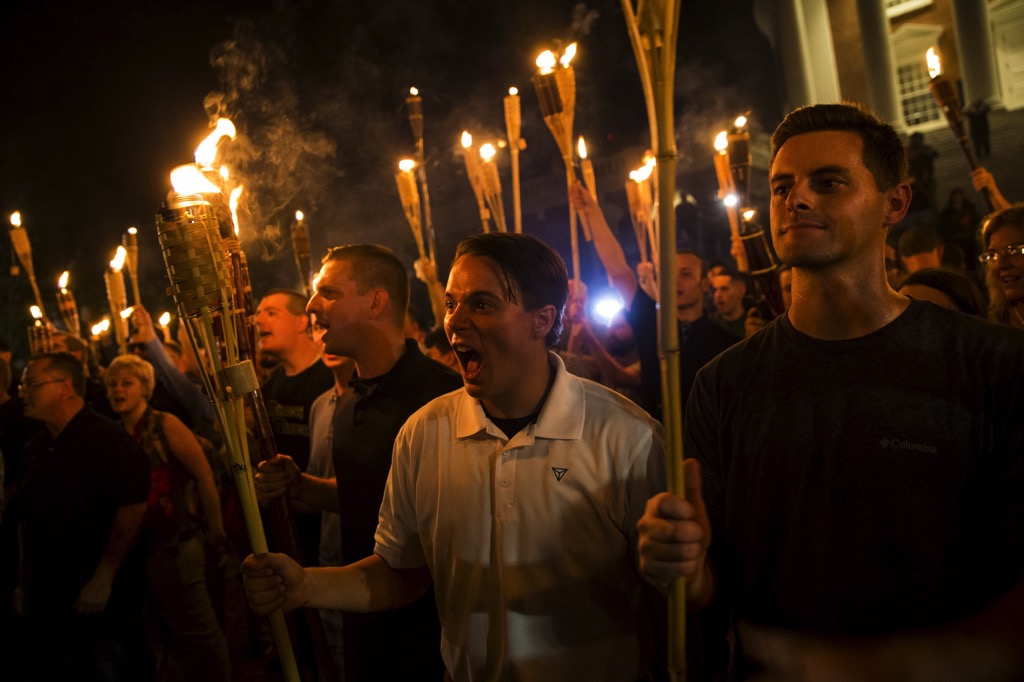 Students reflect on riot in Charlottesville

Recently, the streets of Charlottesville, North Carolina have been far from calm and peaceful.

A Unite the Right rally was organized in Charlottesville on Saturday, August 12th. The rally was held in hopes of putting a halt on the removal of the Confederate monument of Robert E. Lee in the historic Emancipation Park.

White nationalist groups such as the KKK, neo-Nazis, and Alt-Right showed up early Friday to show their expressions by marching through the campus of the University of Virginia with torches whilst giving Nazi salutes. Counter-protesters acted swift and showed up at the demonstration to express their beliefs and emotions. Protests and violent actions put Charlottesville in a state of emergency and have left the city in aching pain, healing from these tragic events.

Later into the weekend, the demonstrations became more violent and even deadly. As the protests intensified, the physical danger of the situation became even more imminent. On Saturday, 32-year-old civil rights activist Heather Heyer was killed when James Alex Fields, a white nationalist, drove through a large group of counter-protesters injuring 19 others.

Many people criticized the police efforts of Charlottesville for “not doing enough” to prevent the violence. Others were also outraged by President Trump’s response. Trump waited two days to react to the violence, which made many people furious. Trump condemned the events and blamed the hatred and violent on both sides.

Some people believe Trump has created an illusion that makes these events socially acceptable.

“There would have been no violence whatsoever yesterday if the police had simply done their job and given the leftist protesters their own space to protest, which is their right, and we’d been allowed to hold our rally,” White nationalist leader Matthew Heimbach said during a PBS Newshour segment. “The left are the ones that were attacking us.”

“I think it’s sad we still have ignorant people like this in the United States,” senior Jon Gouger said. “Our country is divided and unfortunately we have to deal with it.”

Many people all throughout the country have helped as much as they can in support of Charlottesville.  Thoughts and prayers were sent through social media and vigils were held for the ones who died as a result of the violence. There are many opportunities online if you look up ways on how to aid those affected by this violence to support victims and their families through this hard time in Charlottesville. 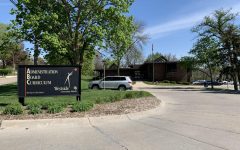 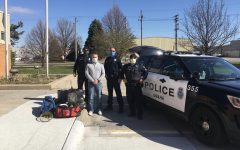 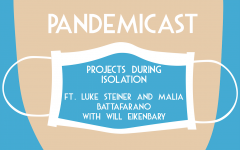 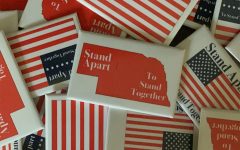